Legend has it that the first in-line skates date back to the 1700's when a Dutchman attempted to simulate ice skating by nailing wooden spools to strips of wood attached to his shoes.

In 1863, an American developed the first roller skate with wheels attached side by side. Soon, the two-by-two wheel formation became the standard and the in-line skate was quickly forgotten. Versions of the in-line skate resurfaced periodically, but the concept hadn't caught on yet.

Given the technology of the time, in-line skates could not be designed to function as well as conventional roller-skates. By 1930, roller skates had found a permanent place in society. But it took 29 more years, until 1959, for someone to mass-produce a metal-wheeled skate. The next significant development came in 1973 when the skate was further improved and popularized by the introduction of the polyurethane wheel. In 1980, two hockey-playing Minnesota brothers discovered an in-line skate while rummaging through a sporting goods store and decided that this design would make an ideal off-season hockey-training tool.
They refined the skate and began assembling the first Rollerblade® skates in the basement of their parents' Minneapolis home. It was that same year, when they founded the company that would become Rollerblade®. Hockey players were soon turning heads as they glided down Minnesota roads in the summer. Nordic and Alpine skiers were also quick to adapt Rollerblade skates to their training regimens. Business grew during the early 80's, but the in-line skate market was undeveloped and limited geographically.
Strategic marketing efforts were introduced in the mid-80's to position in-line skating as a new sport, and grass roots marketing tactics were employed in Miami Beach, FL, Minneapolis, MN, and Venice Beach, CA. Through the middle 80's to late 80's, direct sales were eliminated as Rollerblade sought distribution through sporting goods retailers.

As the 80's came to a close, Rollerblade expanded the market further through in-line skating events, competitions, and other activities specific to the sport; including the new trend of aggressive skating.
In addition, traditional marketing tactics and an aggressive public relations plan catapulted skating into the mainstream.

In the early 90's, international distribution was first realized with the establishment of several distributorships. Also, in 1991 Nordica, a member of the Benetton Group, purchased a 50% stake in the company. Cross-promotions with major consumer product companies gave credibility to the market and publicity for the sport was at an all-time high as popularity soared and participation grew faster than any sport in history.
The 90's were filled with further expansion of the market and industry, which was spurred by great strides in skate technology. Lighter, stronger materials, lower pricing, and technologies such as our revolutionary ABT® brake, continued making skating more accessible to people of all ages, and athletic ability. 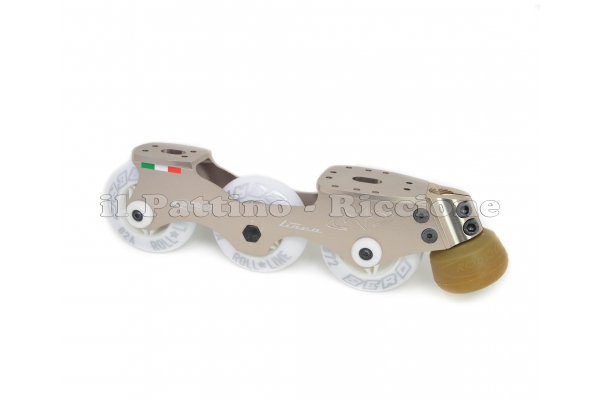 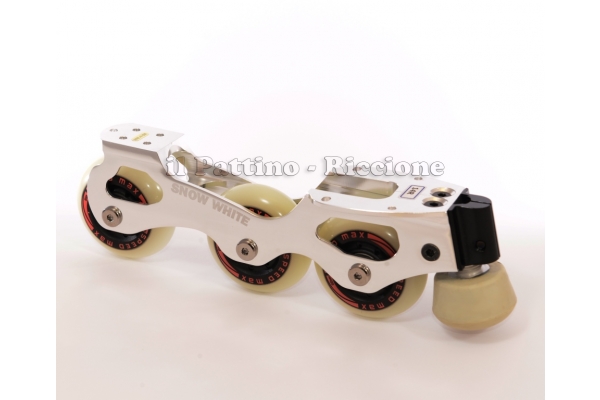 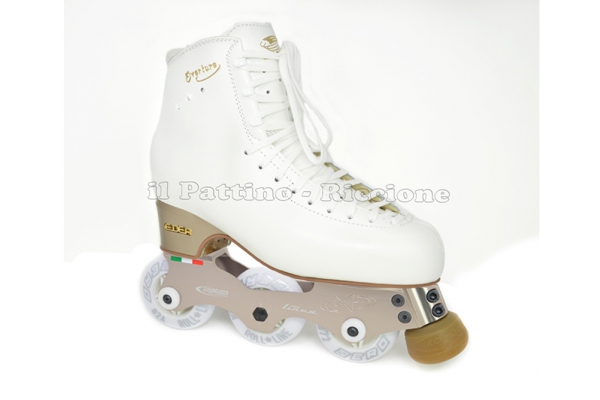 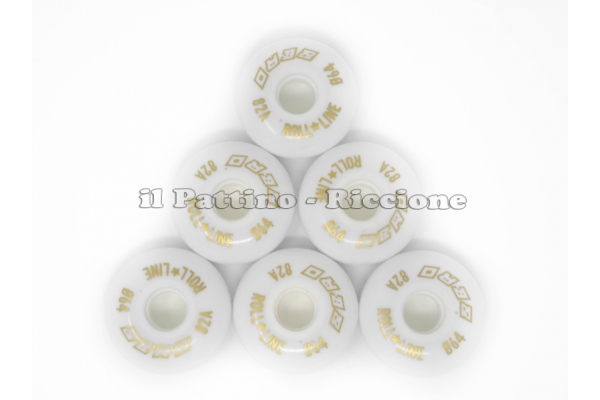 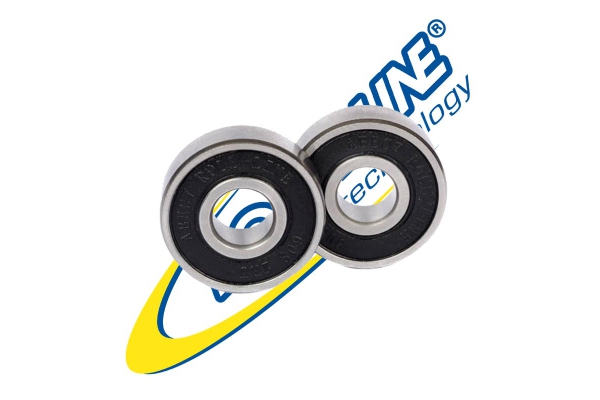 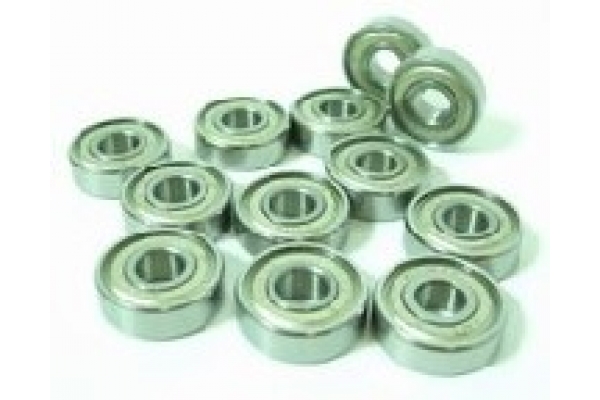 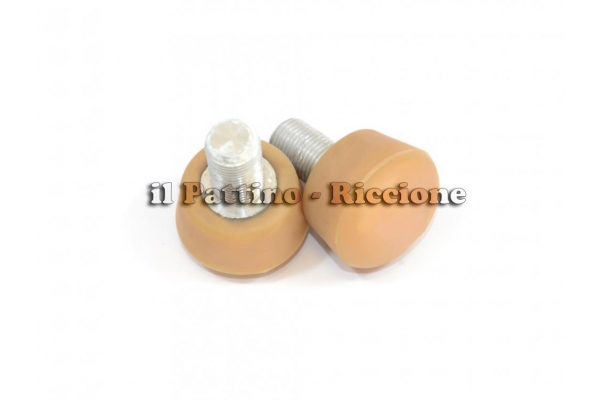 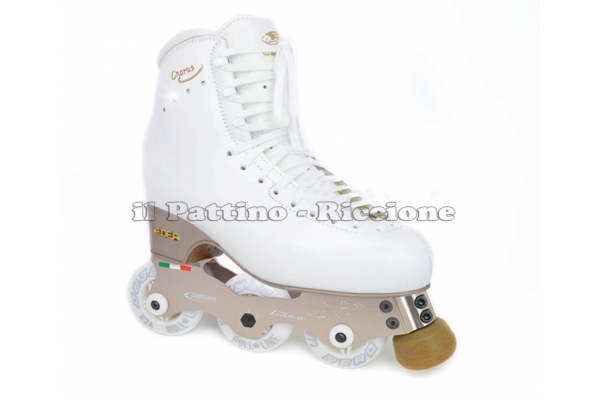 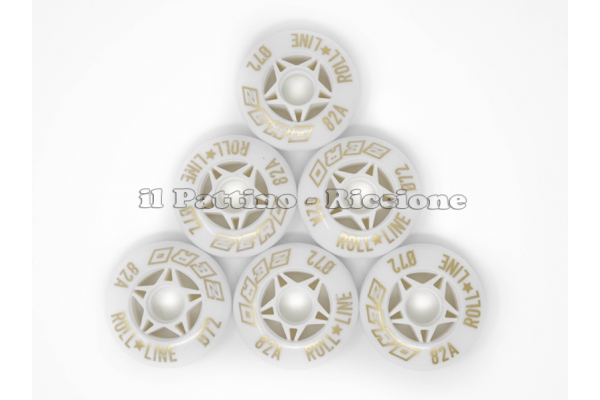 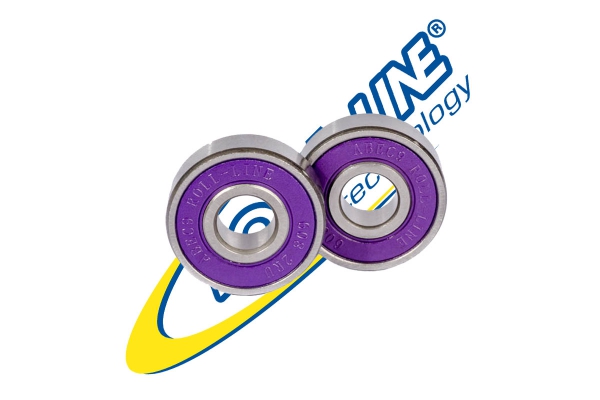 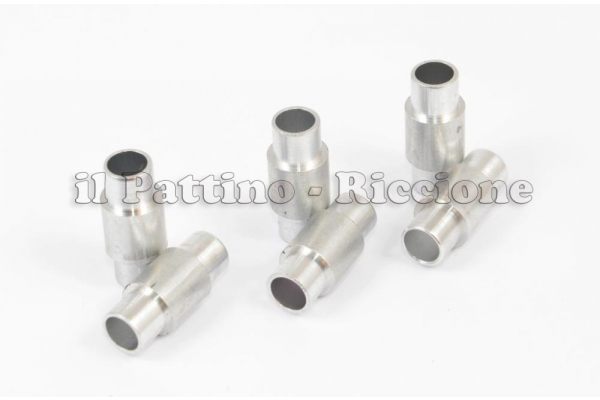 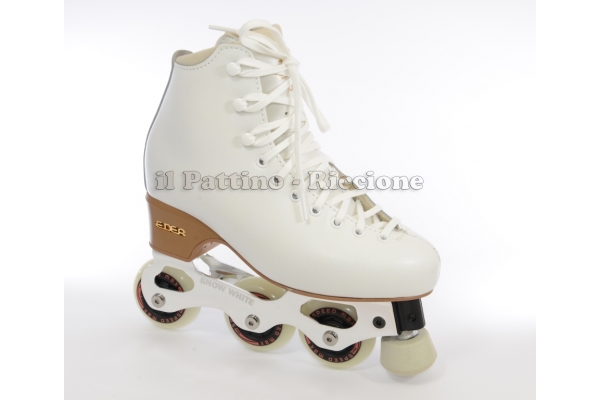 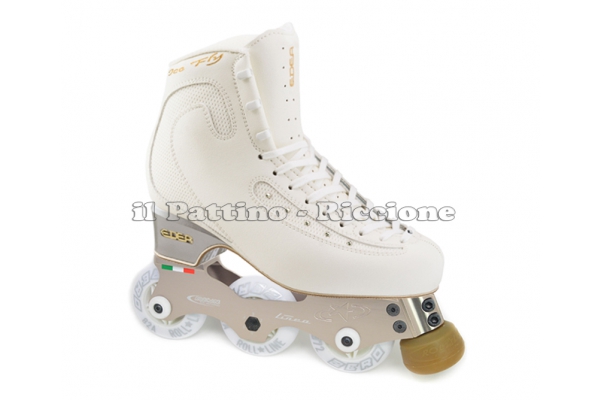 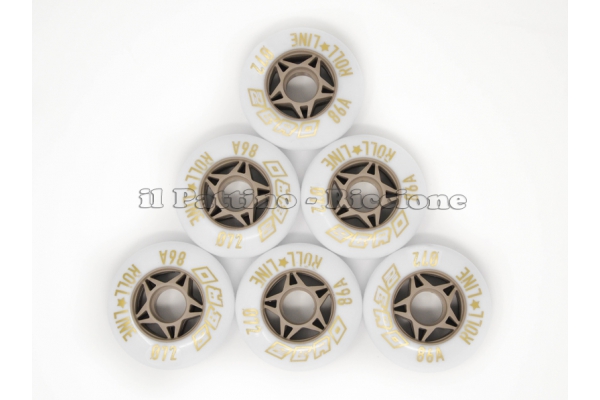 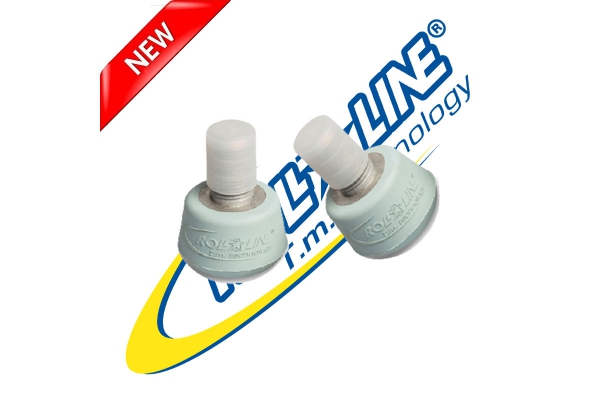 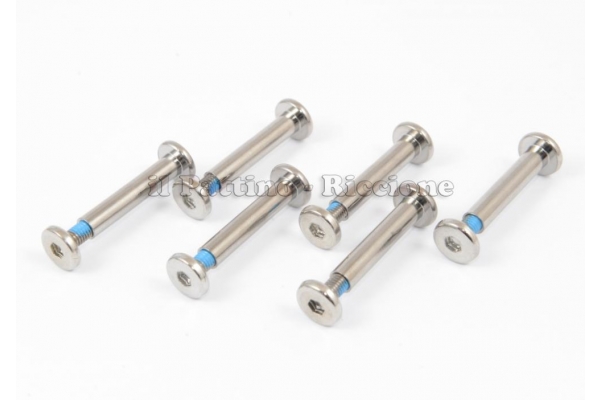